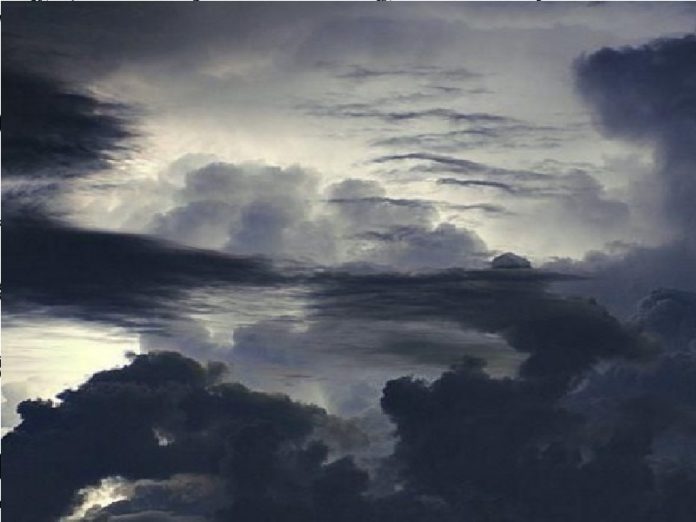 Sitting in my apartment looking out of my window at some big grey clouds, I start contemplating the world of dating. Dangerous I know. Hang on, let me pour a gin and tonic; it might make this post slightly easier to write… Ahh, that’s better. Where were we, yes, grey clouds and April showers. Am I destined to be alone? I quite like my own company, but seriously, I want to love someone again.

Life is full of choices, and I’ve made so many good ones, and some bad, but the online dating world is like four seasons packed into one day – you never know what you’re going to get. And, as for which season you like the most, well you can find positives and negatives with all of them.

Life filled with cats and singledom

I’ve had two long term relationships in my life, which I’ve loved, laughed and learnt from. However, I’ve been single for over a year and feel it’s time to love again. But how the hell does one, aged 30, meet the “man of her dreams”? Well online dating seems to be the place where every singleton is hanging out so I’ve joined eHarmony. I believe, with online dating, you truly have to be strong in character and have a positive attitude to enter into its unpredictable world. It is enough to make even the most optimistic among us jaded and willing to call it quits and accept a life filled with cats and singledom. It’s bad enough that dating often feels like a job interview.

I’m quite a strong independent woman, or so I’ve been told by my mum, and apparently this can be off putting to some men. I’ve tried to “play it dumb”, and found that they don’t respond to the damsel in distress anymore and I became pretty board with the act. I’ve tried to “be yourself”, and found that wearing my power suit to a date wasn’t the brightest of idea, either. I felt like writing an evaluation report and sending him feedback. Sometimes, I really wonder what “be yourself” truly means – does it mean being the professional self, my girl self, the self that love to lounge about or the self that wants to go on an adventure?

What is his motives?

It’s also really hard to understand a guy’s motivations for being online. Quite simply I would like to find my next boyfriend please. Now you’d think that would be most people’s goal but among the most common of offenders are those that claim to be looking for commitment, when in fact they are looking for a one-night stand or a no strings attached, hanky-panky, friends with benefits situation. Well I say see you later alligator!

It also scares me that we are a nation of picky daters… oh yes, me included. If we see one thing or God forbid, two things wrong in a person, we dismiss and move on. Why? Because we all know there’s a big pool out there waiting to be fished. I know this can’t last forever. The fear of a life filled with cats (of which I am allergic to, by the way) is getting closer. We are a throw away nation, built upon new and interesting things. But we need to stop this attitude to dating and start building meaningful relationships, take the rough with the smooth and find beauty in each season. However, if all else fails I might purchase these little beauties instead. 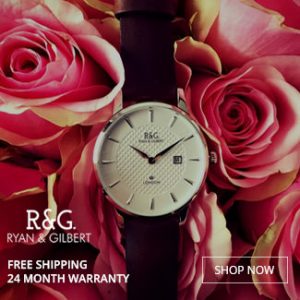